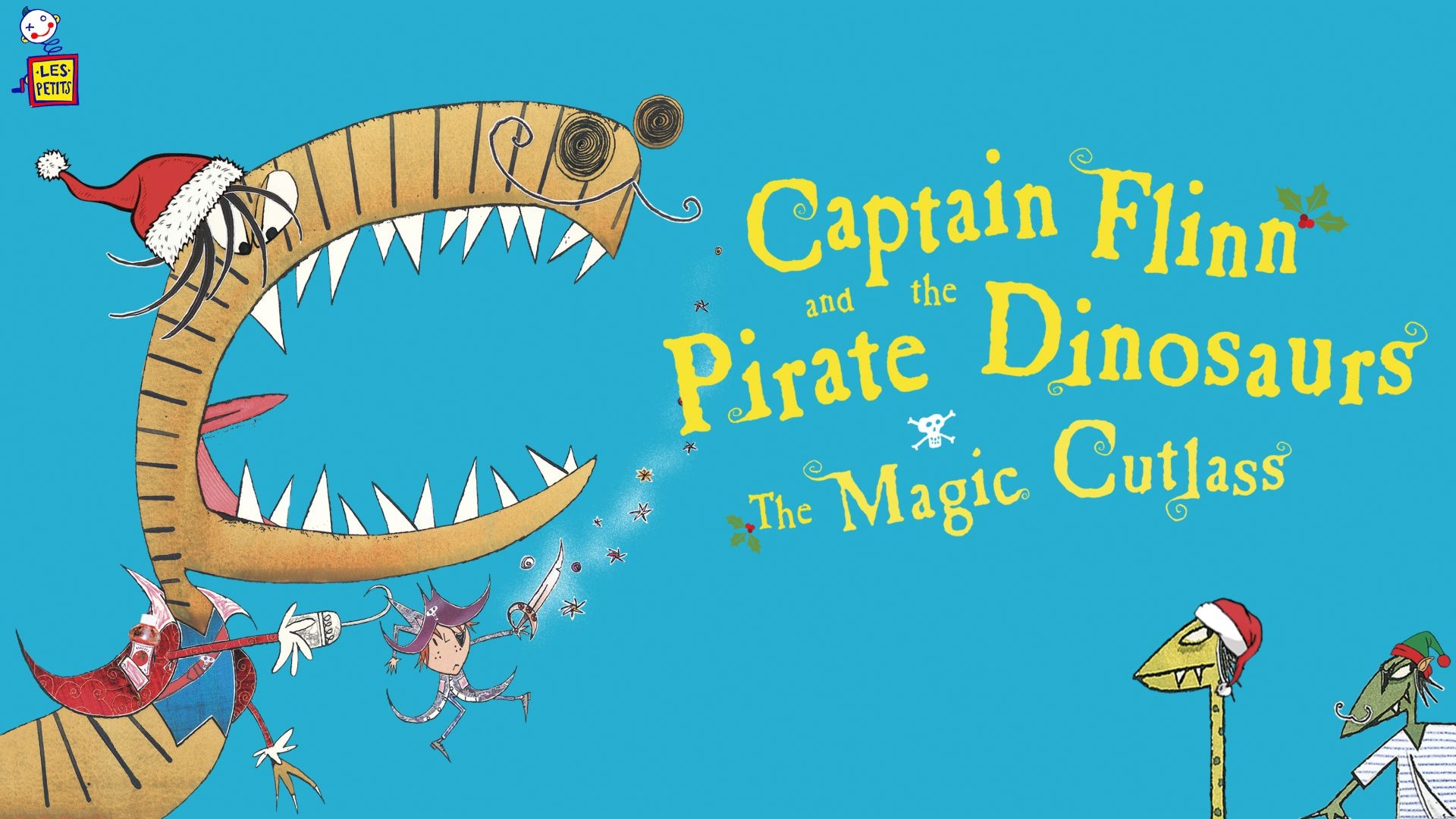 I decline a lot of theatre invites, but was too intrigued to pass up an invite to Les Petits Theatre’s latest show, Captain Flinn and the Dinosaur Pirates: Search for the Magic Cutlass. Museum Teen and I enjoyed a brilliant visit to madcap Alice’s Adventures Underground by parent company Les Enfant Terribles a few years back. This new offering has both pirates (which Museum Girl loves) AND dinosaurs (a fave with Museum Boy) and is inspired by Giles Andreae and Russell Ayto’s fun Captain Flinn books.⁠ Excellent production company, favourite characters, and a literary link. I was sold. 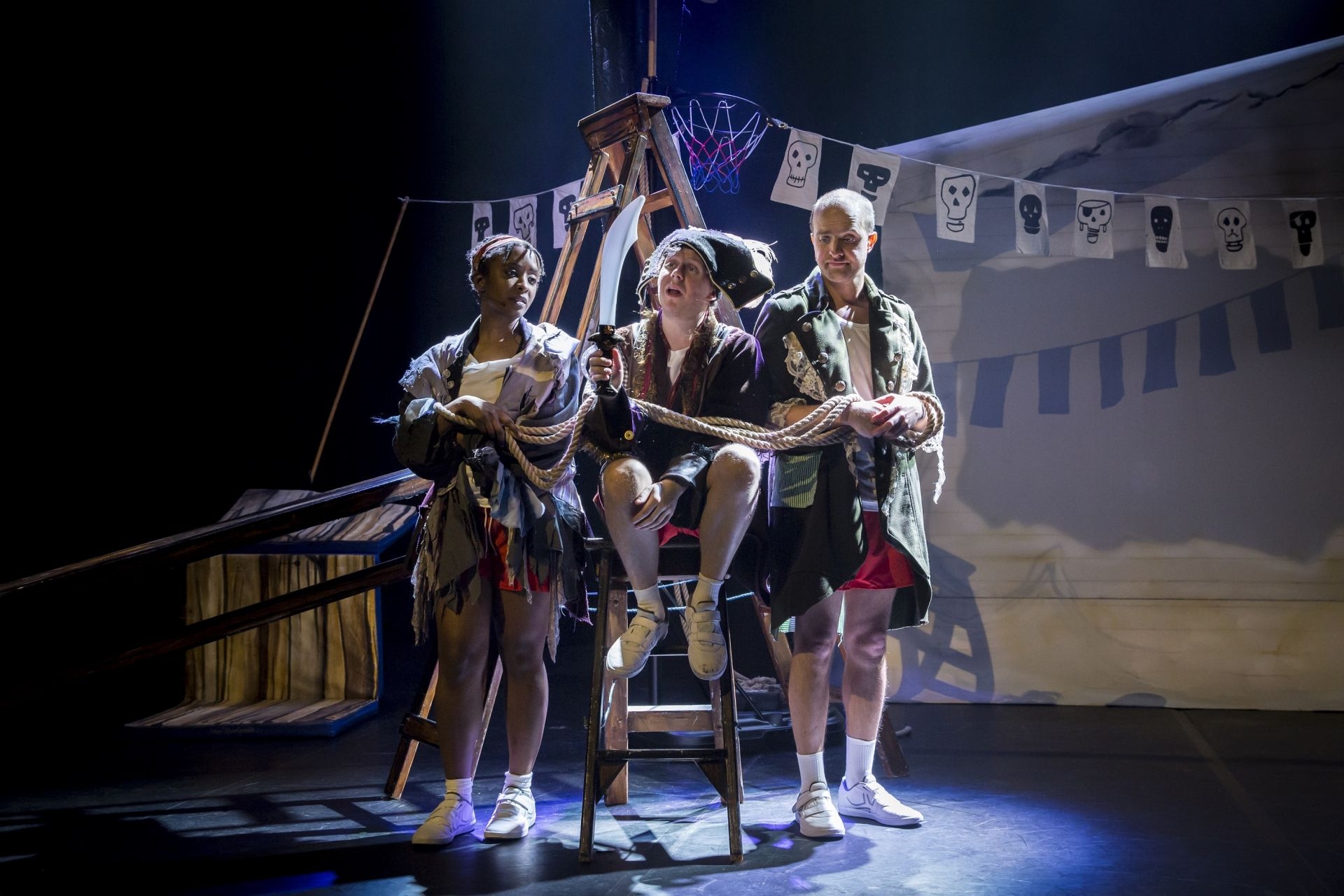 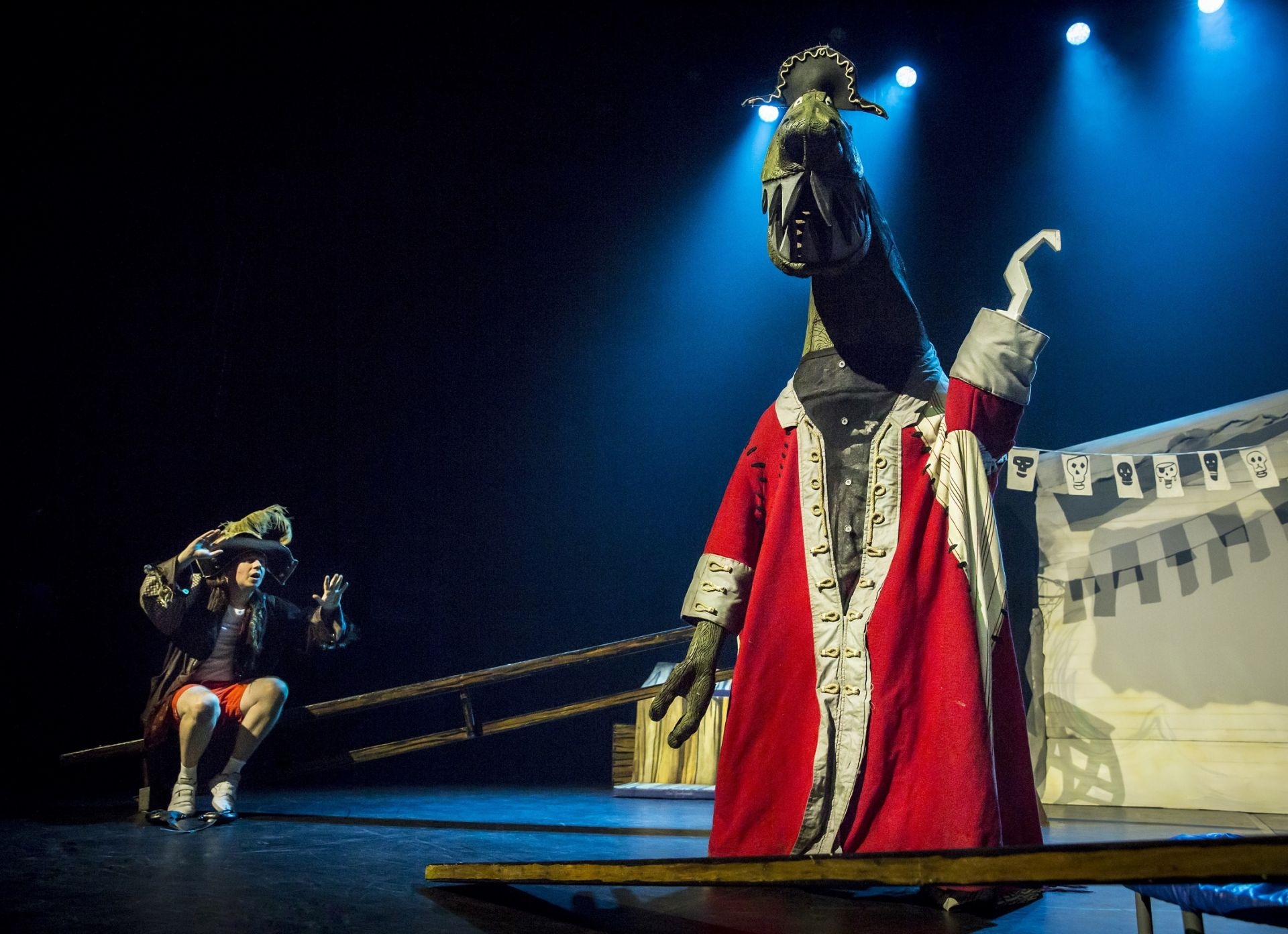 The plot goes like this. During their school play rehearsal, Flinn’s friends are captured by Mr T the T Rex. To free them, Flinn must travel underwater to find the Cutlass of Everlasting Wishes… or is that Fishes? The energetic cast put on an action-packed show, featuring songs, slapstick duels, swift costume changes, panto style puns, dastardly dinosaurs and seriously impressive puppetry. The towering Mr T Rex is dwarfed only by his mother, whilst Diplo the Diplodocus articulated foam tail is so long, it comes perilously close to thwacking the audience at times.⁠ 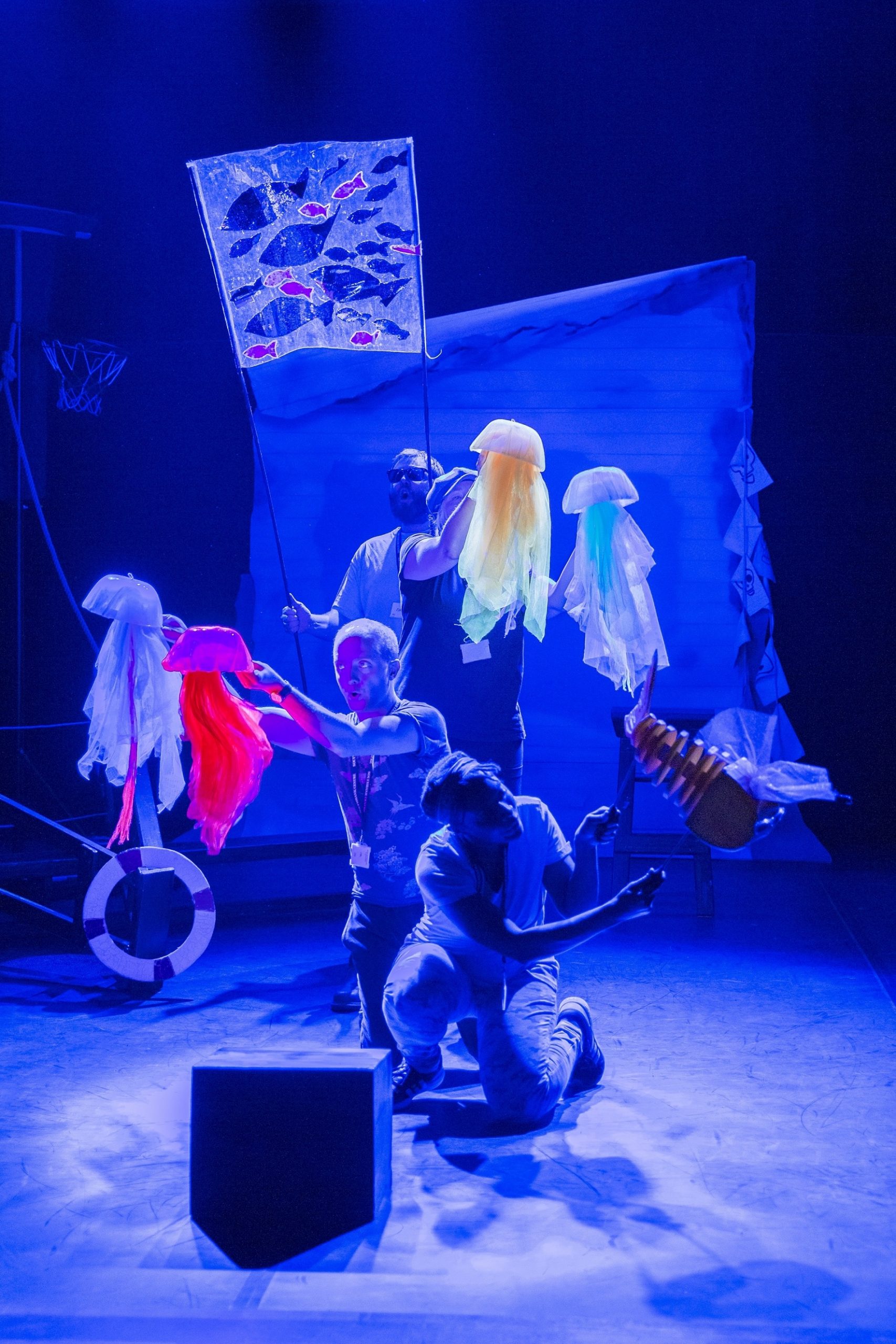 There’s lots to like about this show – it held the usually quite squirmy Museum Kids’ interest throughout. Its balance between silly and scary makes it suitable for children even younger than mine. It falls short of being as satisfying for the adults due to two dimensional characters and one-note gags. Like the books, this show works best for children – but there’s still some memorable moments even for this grown-up. Next time I’ll bring my glo-sticks to join in with DJ Rocktopus’s underwater disco, complete with DayGlo rave puppet jellyfish swimming through the air 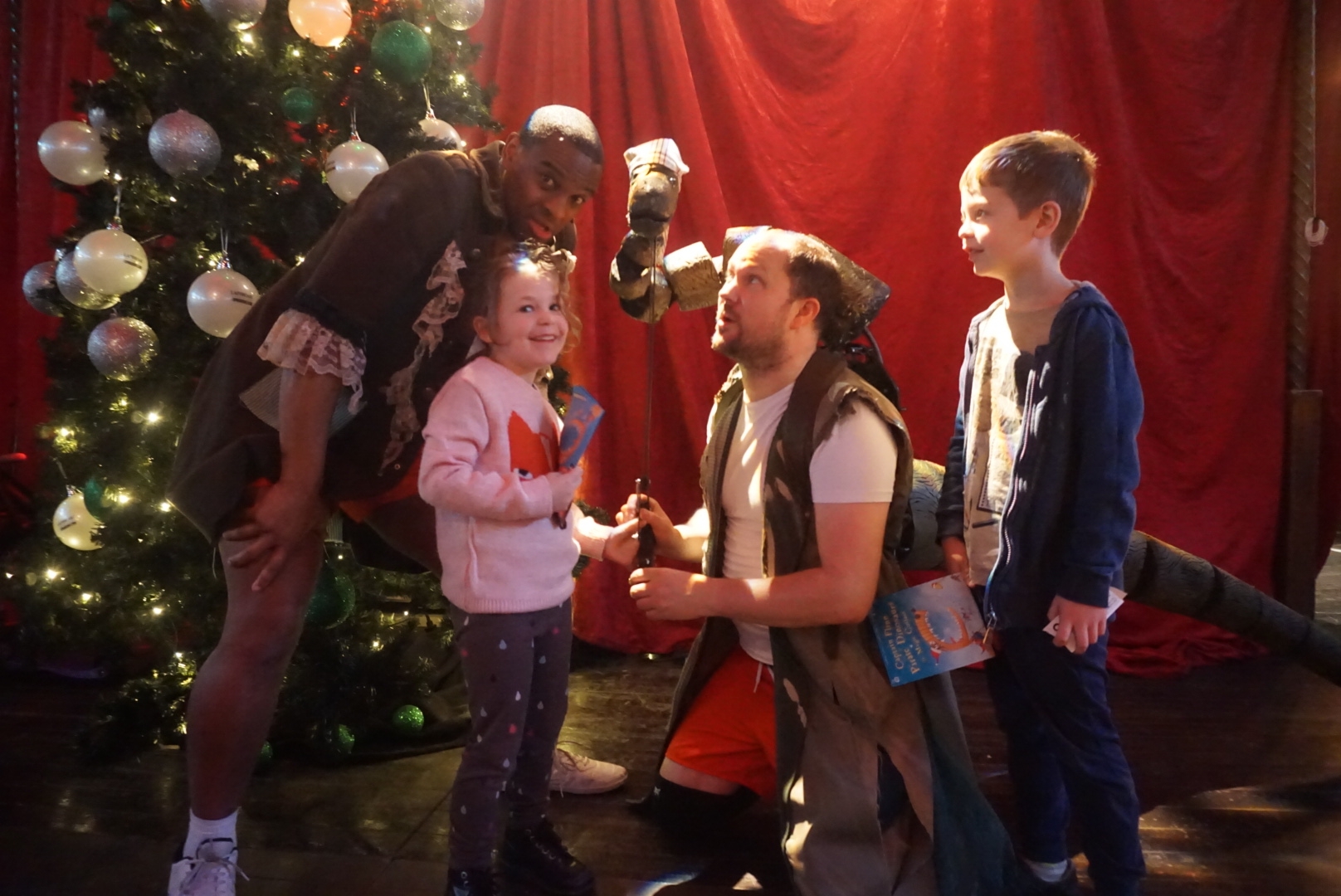 After the show there’s a puppet meet and greet, which I think is always a lovely little extra for children.  Steel your nerves though, as the unmanaged queue is anarchy. 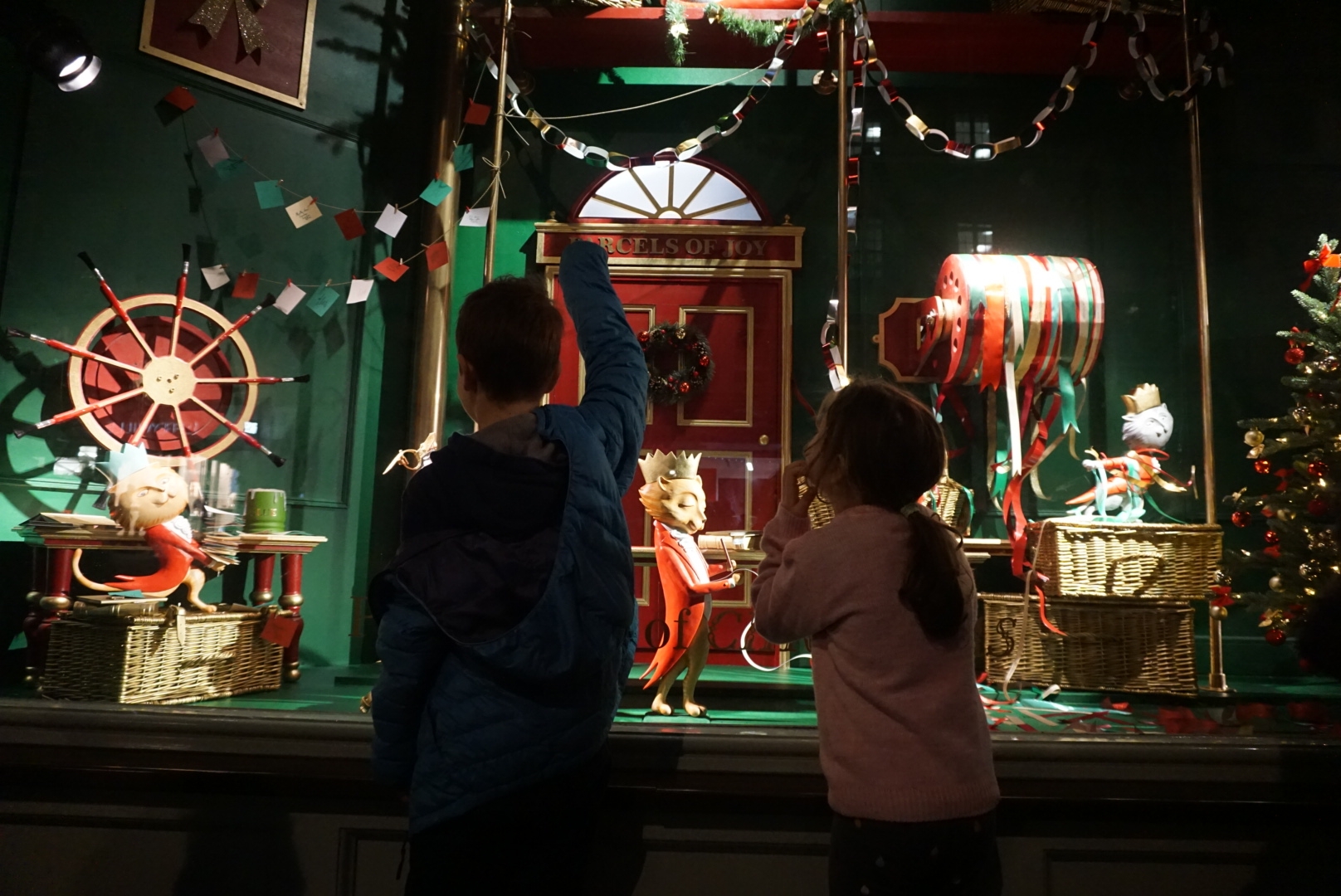 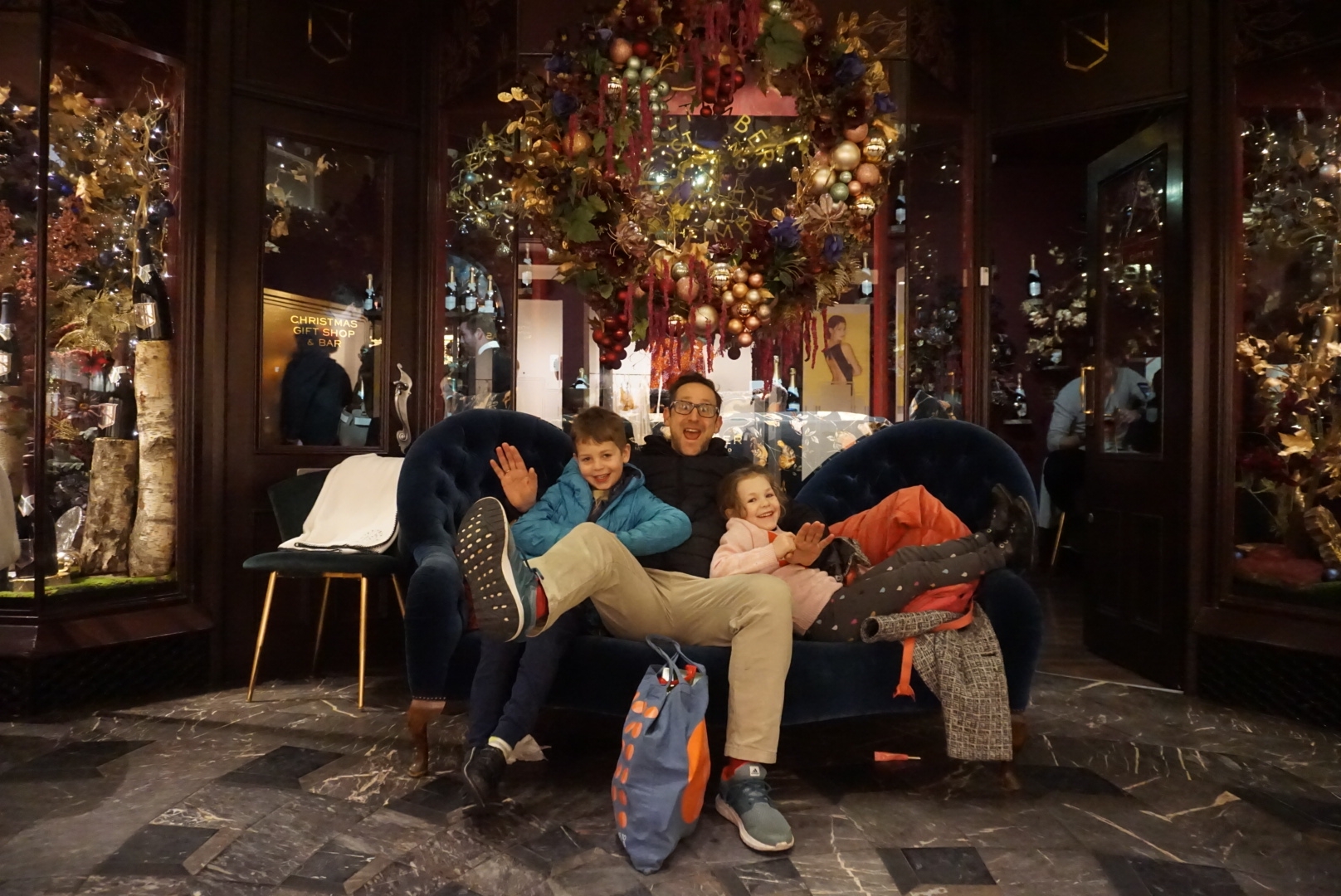 The Spiegeltent in Leicester Square is a great venue, especially at Christmas. Inside, the mirrored booths and intimate setting feel almost like a Victorian music hall. The seating is unreserved, but a raised stage guarantees a good view. And there is plenty for families to do afterwards. If you can cope with the crowds, shop and eat at the Winter Market in Leicester Square. We toured Chinatown, marvelled at the Fortnum and Mason’s festive displays, and wowed the kids with the jaw-dropping price tags whilst window shopping in Royal Arcade. A show and the Christmas displays – ⁠it was a real West End experience, perfectly pitched for our age of children.

Captain Flinn and the Dinosaur Pirates: Search for the Magic Cutlass runs at Leicester Square until 5 January 2020, with tickets from £17.50. For more information visit http://www.christmasinleicestersquare.com/whats-on/captain-flinn-and-the-pirate-dinosaurs#calendar-12-2019. I’ll update this post with future tour dates.

Disclosure: We were given four tickets to see Captain Flinn and the Dinosaur Pirates: Search for the Magic Cutlass in return for an honest review. I visited in December 2019 with Museum Dad, Museum Boy (7) and Museum Girl (5). 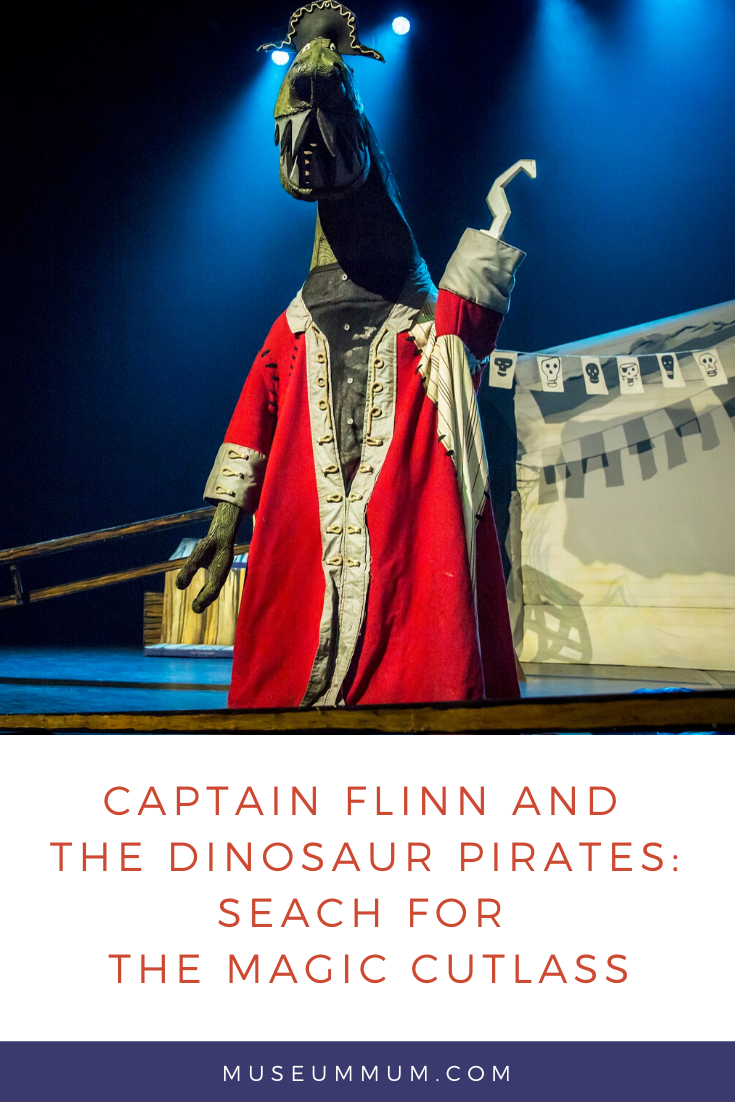