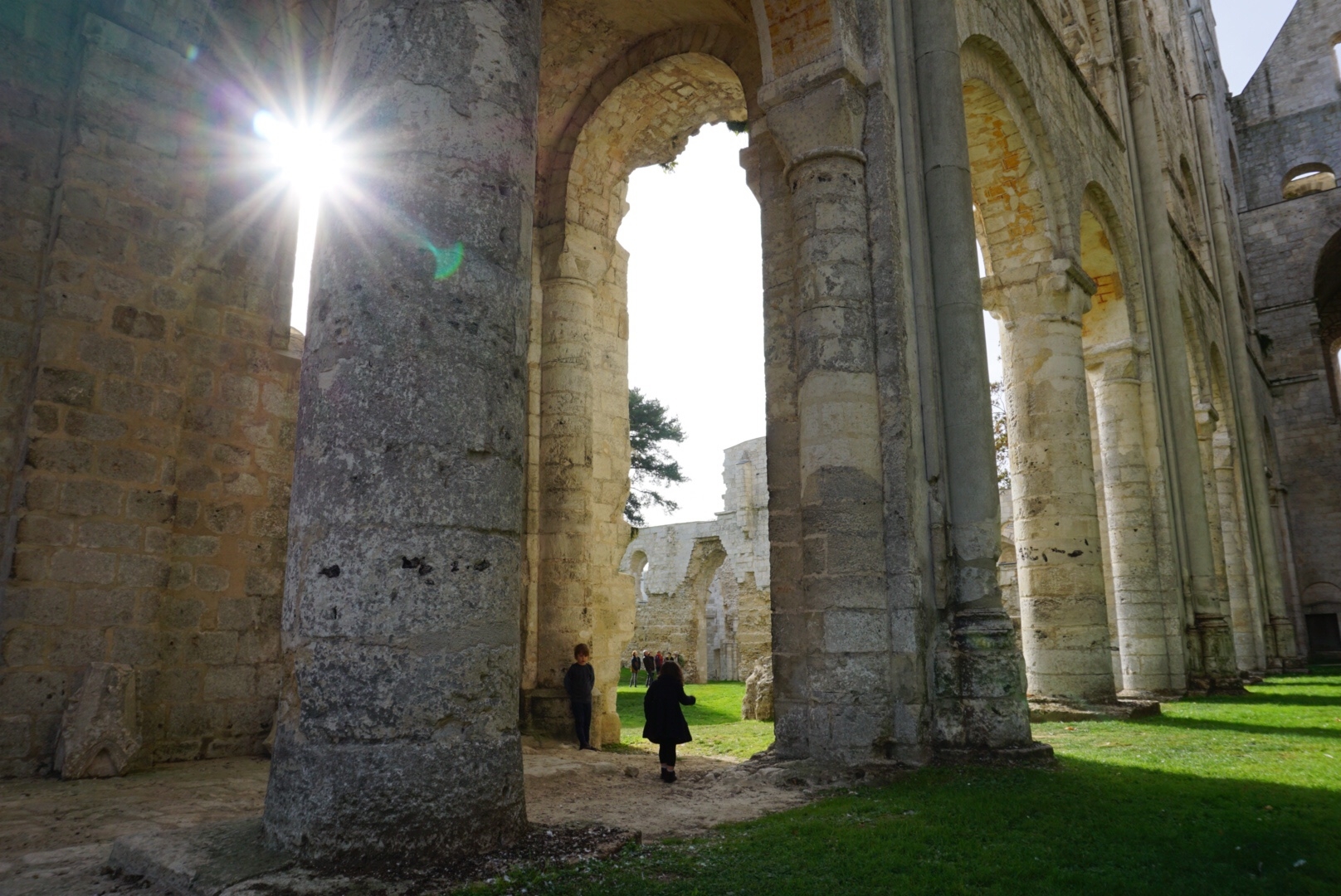 WHAT IS JUMIÈGES ABBEY?

Jumièges Abbey is many things – an incredible survivor, a Romantic muse – and a wondrous place to visit, especially with children.

It is one of the oldest Benedictine monasteries in Normandy. Founded in 654, the first buildings were ransacked during the Viking Invasions. The rebuilt Abbey suffered again during the Hundred Years War. With the English occupying Normandy, its monks sought sanctuary in Rouen, leaving the Abbey in turmoil. But worse was to come – during the French Revolution, the Abbey was seized by the state. Sold in 1791, it was turned into a private stone quarry.

Thankfully the Abbey’s fortunes changed. During the 19th century it became an icon for the Romantic movement, who helped stop the destruction of the site. Writer Victor Hugo described Jumièges Abbey as ‘the most beautiful ruin in France’, whilst JMW Turner was one of the many artists it inspired.

Today Jumièges Abbey is one of Normandy’s major historic sites, welcoming thousands of visitors a year. But somewhat surprisingly, it is little known outside of France. This is a huge shame, as we absolutely loved our visit to these majestic ruins. Join me on a tour of Jumièges Abbey – I’ll make sure to point out all the best bits for families.

A TOUR OF JUMIÈGES ABBEY WITH KIDS 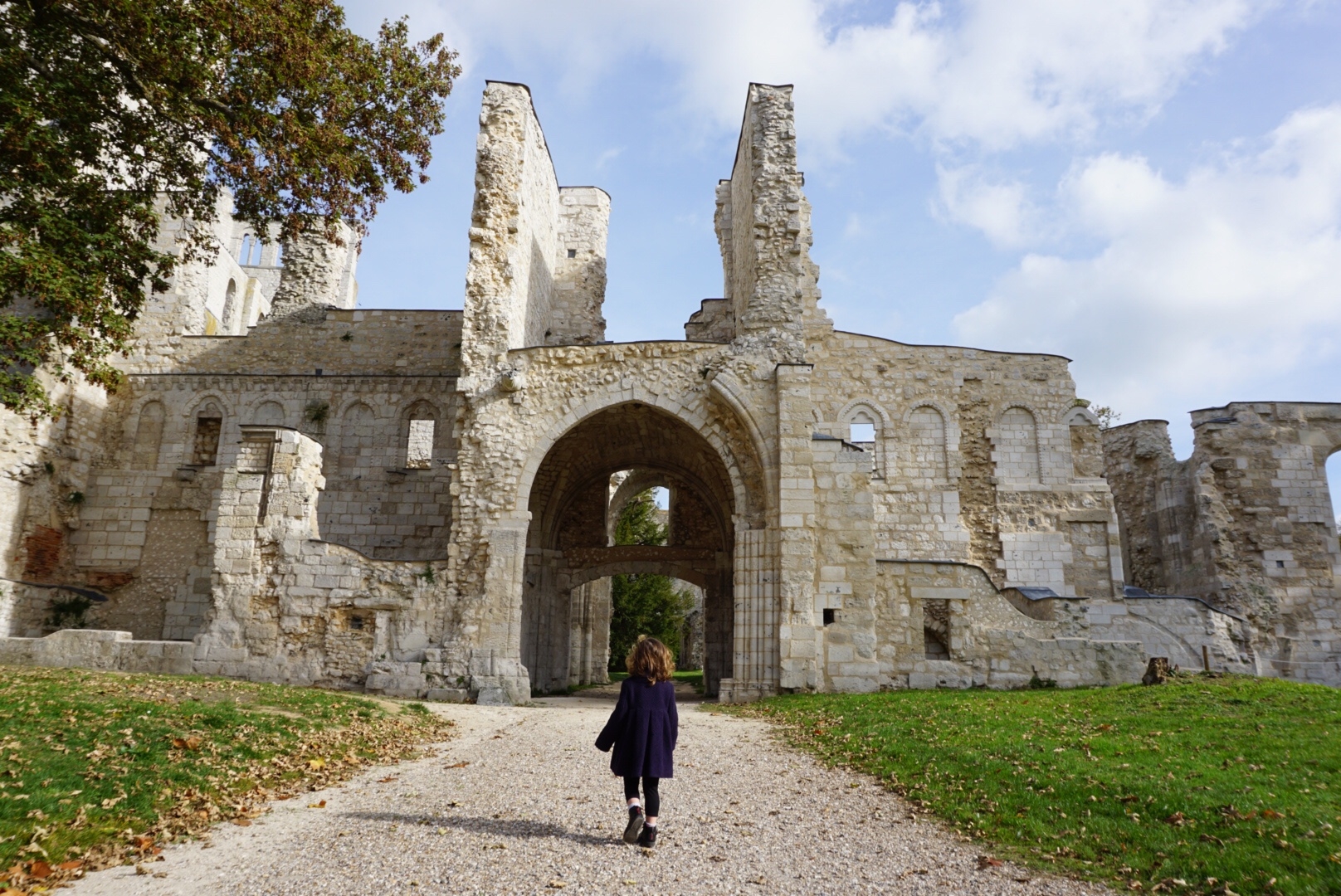 Museum Girl headed straight to the place designed to receive important guests – albeit in the 12th century! It was later converted into a cellar, and an extra floor was added for the monastic library. 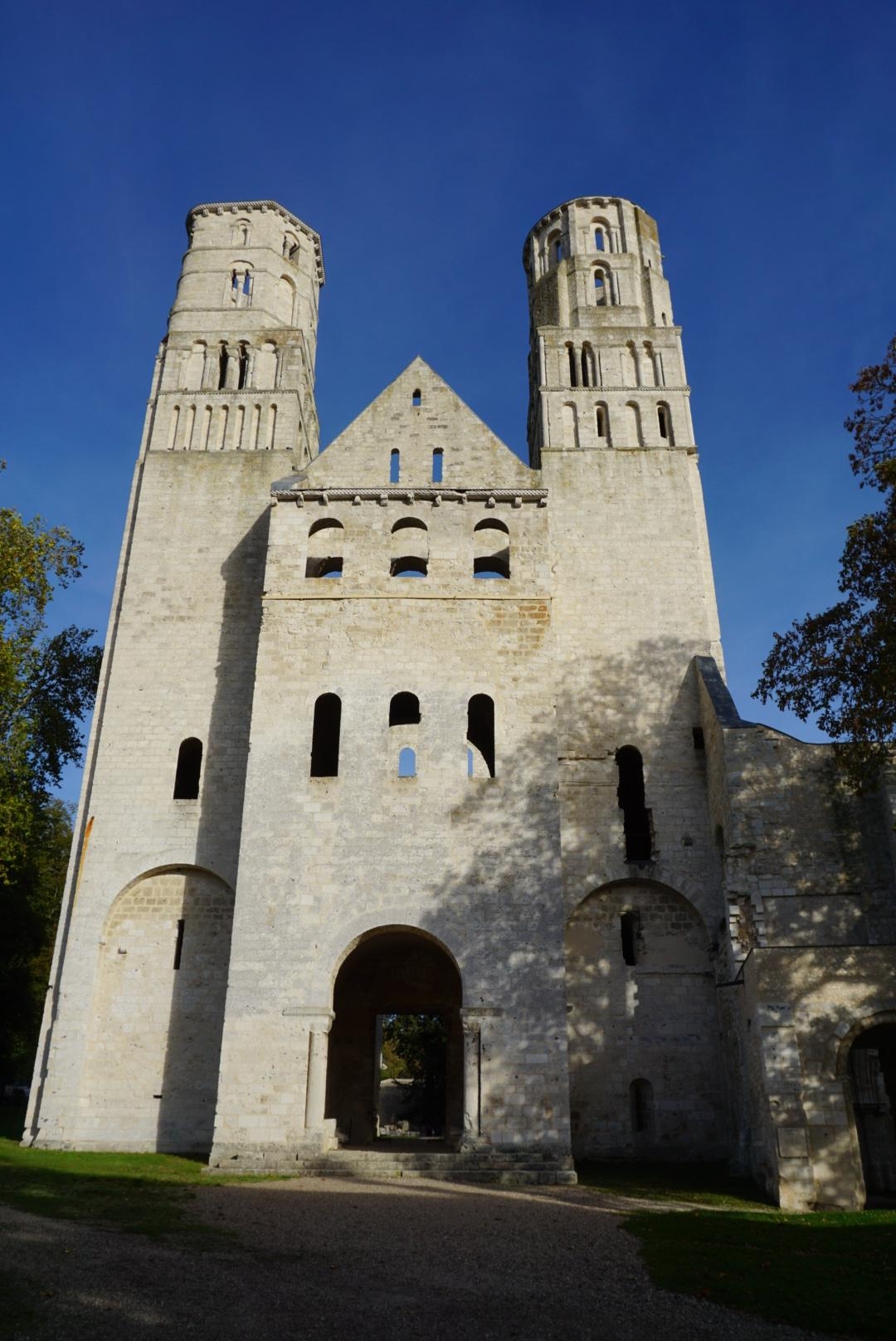 Here is the entrance to the monastery’s main church, built between 1044 and 1066. William the Conqueror, the first Norman King of England, was present at its opening ceremony. These towers are 46 metres high! 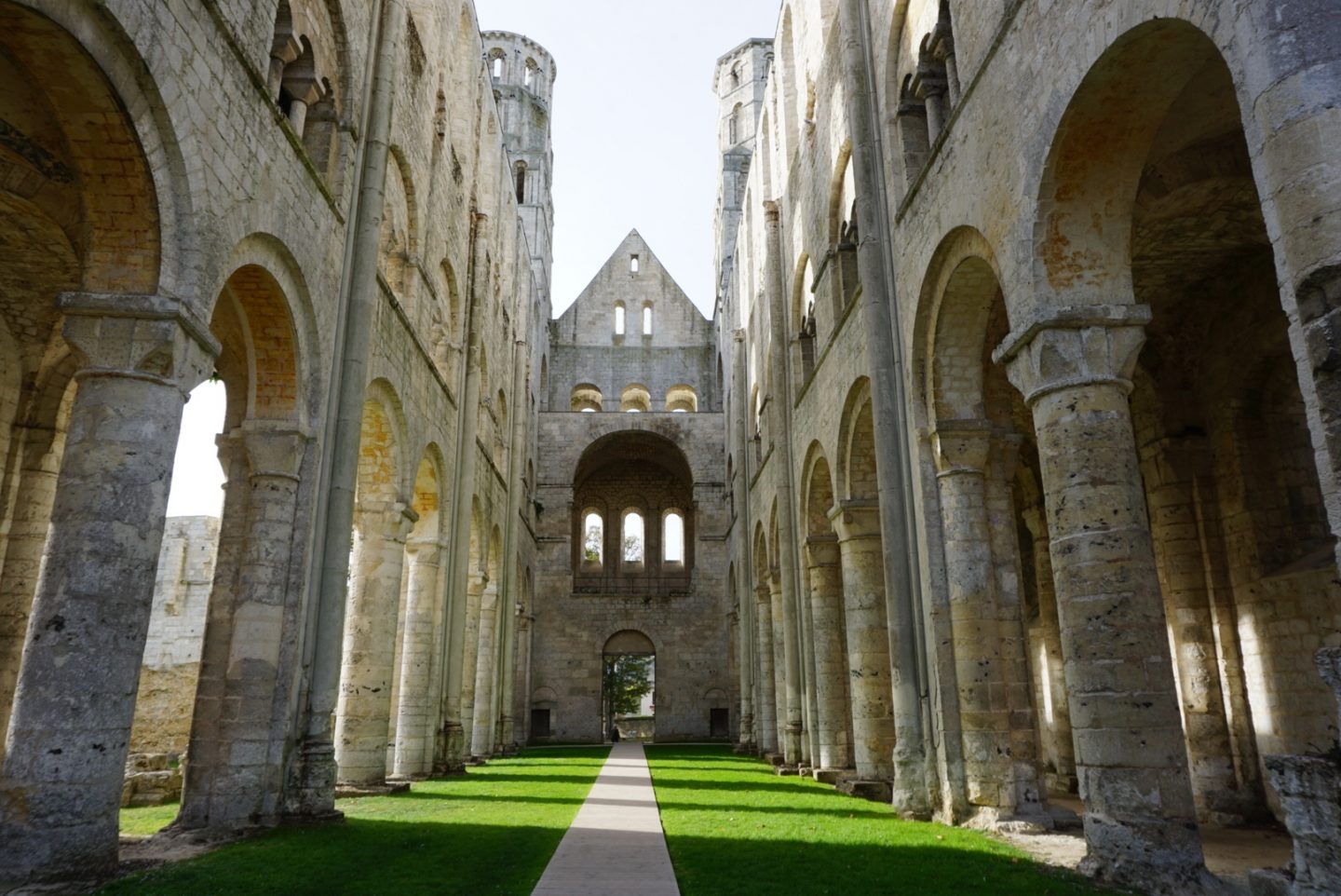 I absolutely loved the spectacular 25m high nave of Notre Dame’s Church. Originally it would have had three floors, but now its full height can be admired. The sheer scale of the space is impressive for children, with ours darting between the giant arches. The afternoon sun cast the most amazing shadows, and propped against the walls at easy child height were numerous original stone carvings. 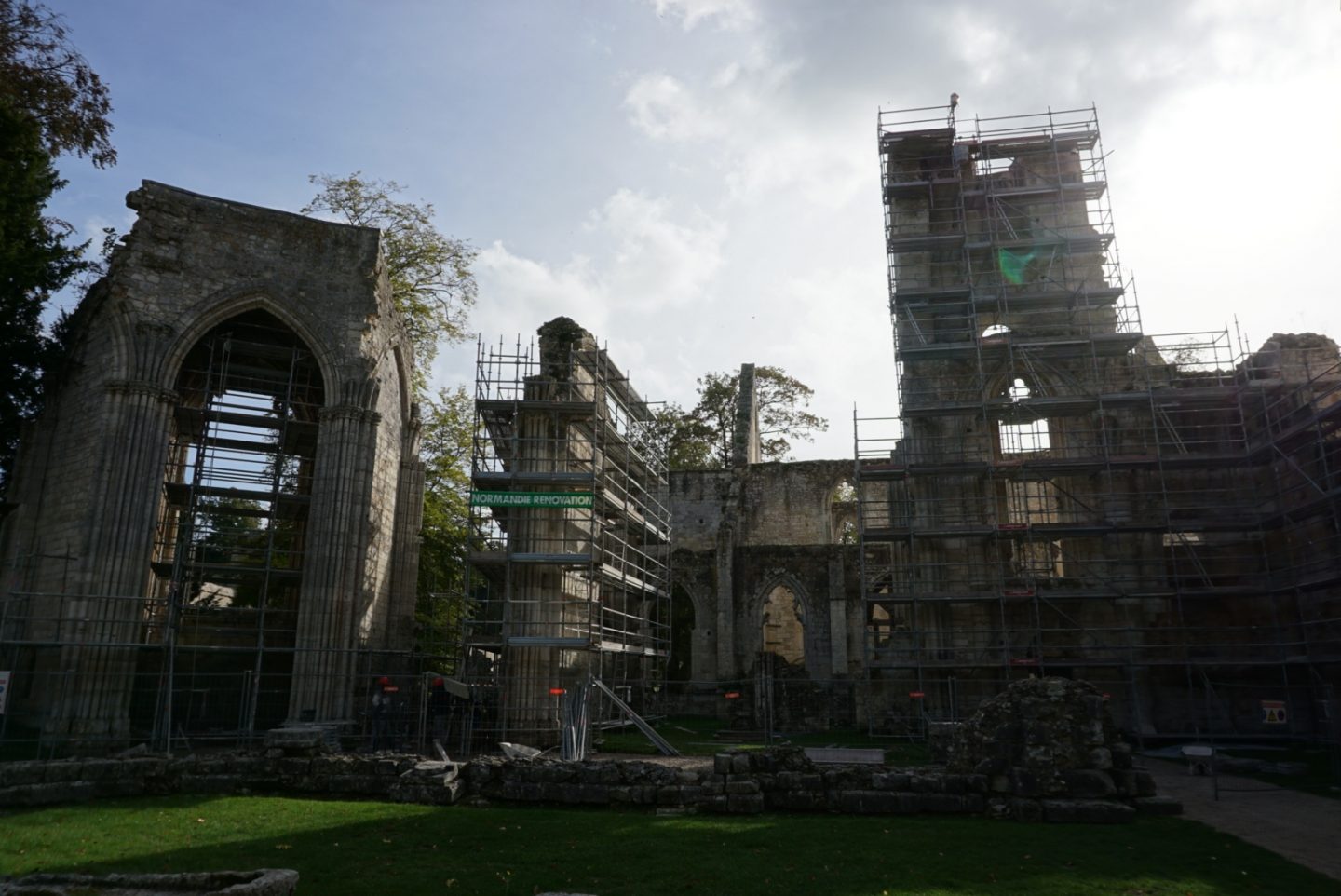 This part was out of bounds and scaffolding covered during out visit due to conservation work. It is a covered walkway which joined the two churches, Notre Dame and St Peter’s. It’s named in honour of King Charles VII who visited the Abbey in 1449, at the end of the Hundred Years War – accompanied by his favourite mistress! 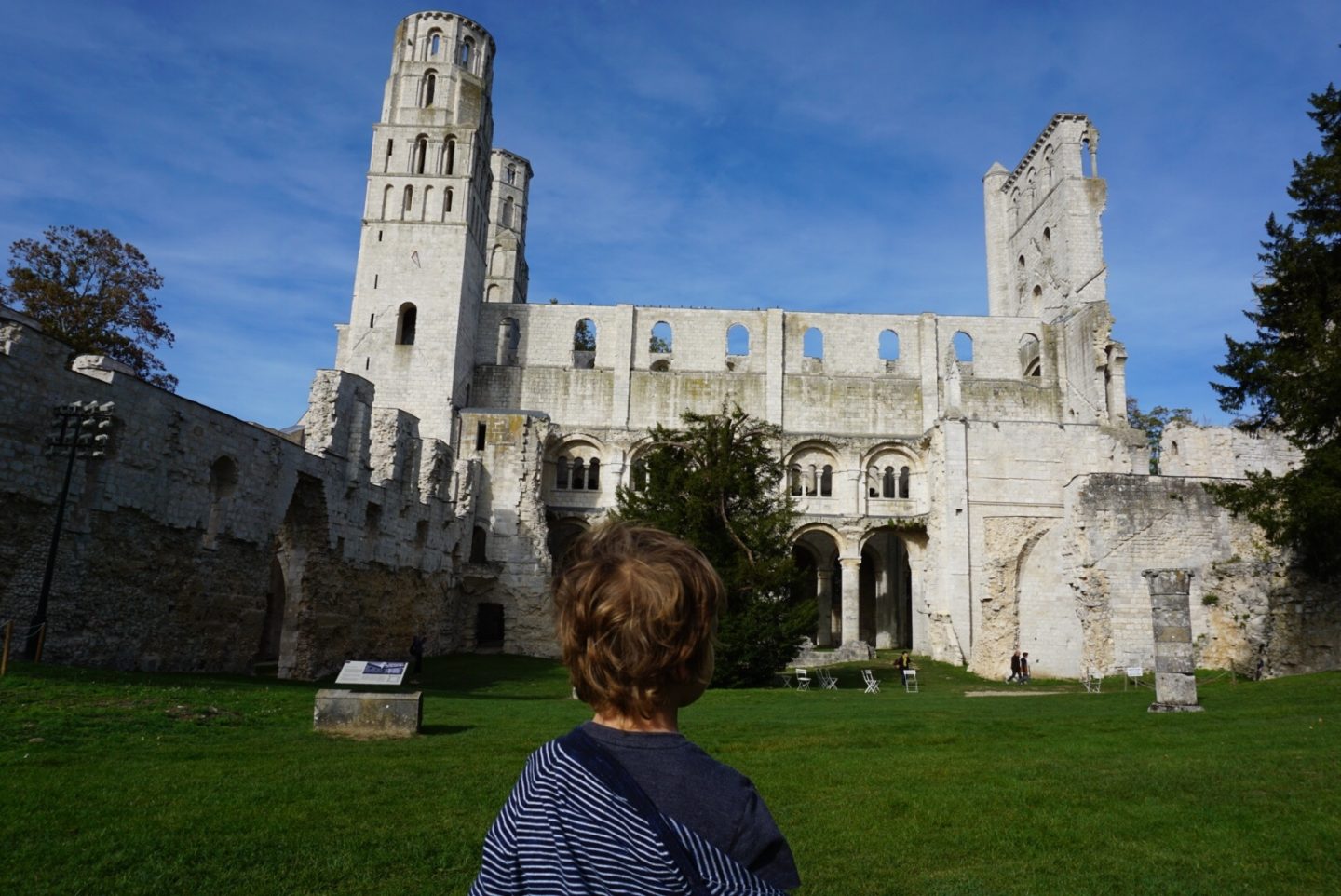 Now the cloister is completely destroyed, a tree claiming its centre. But at one time it was an important space for the monks to meditate and mingle. Today it still feels like a contemplative space – I found Museum Boy and Museum Dad resting in the ruins, eagerly discussing some home improvements! 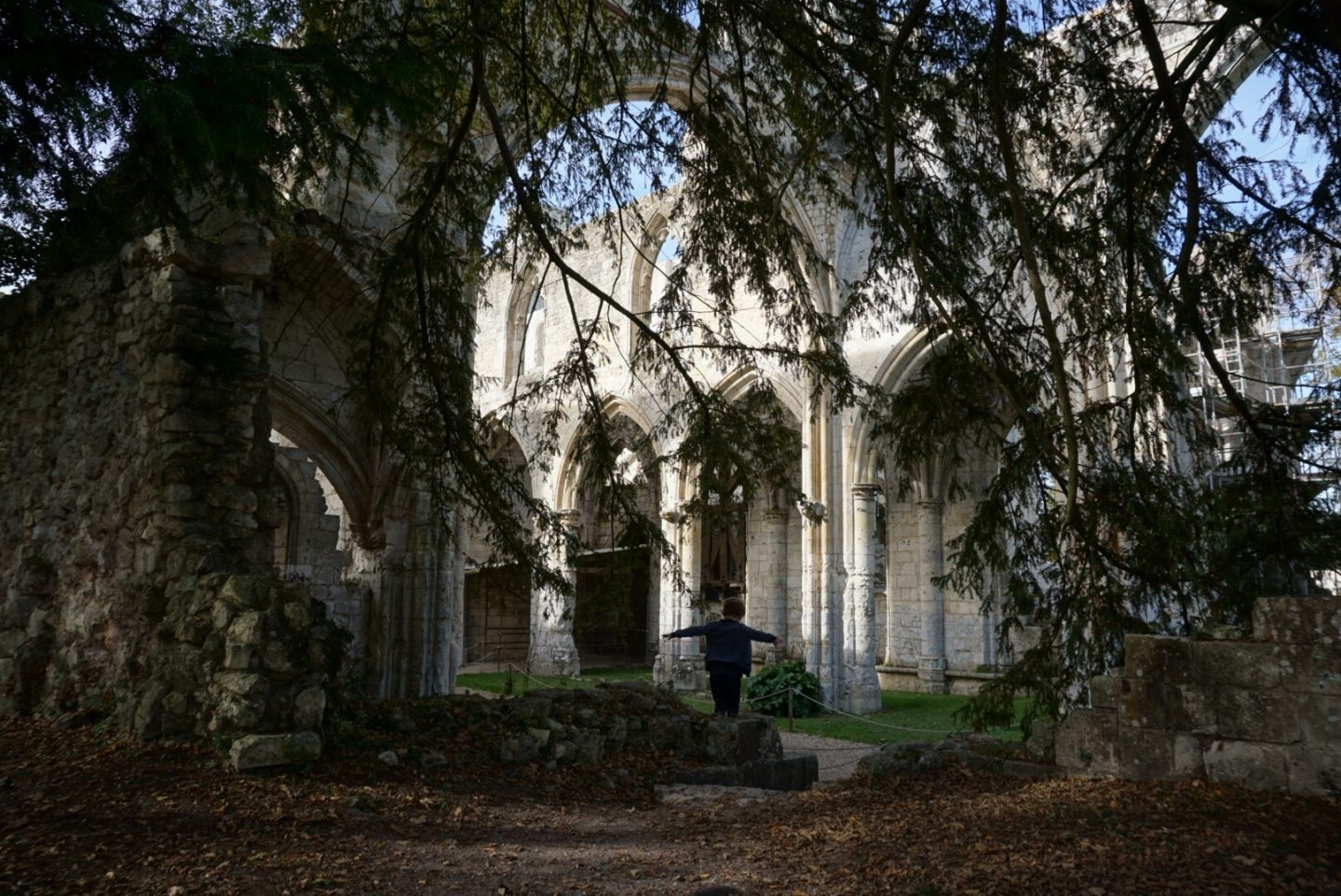 Here are some of the oldest parts of the ruins, some dating back to before the Viking invasions in the 9th century. It was a small church which only the monks had access to.

WHAT ELSE CAN WE DO AT JUMIÈGES ABBEY WITH KIDS? 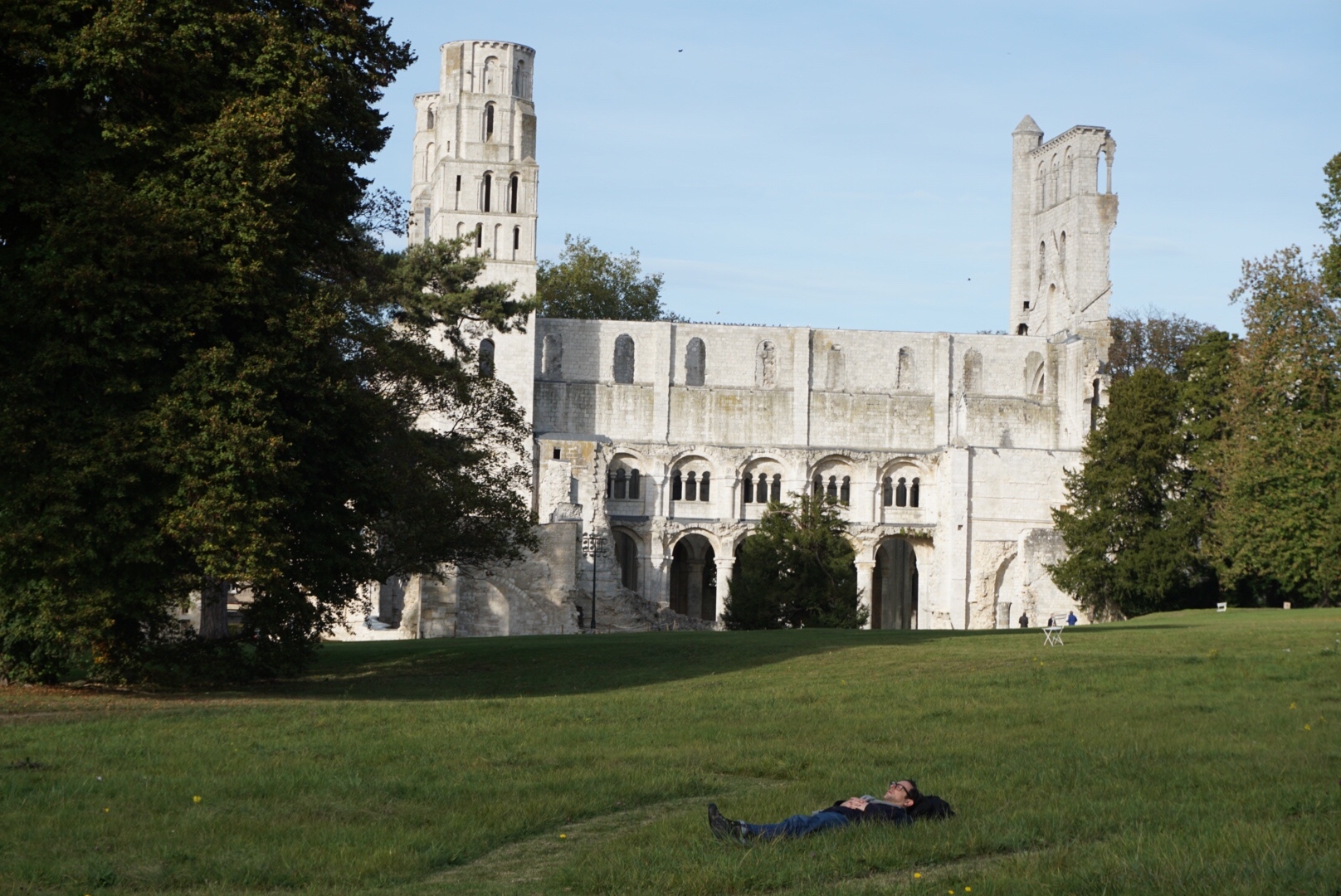 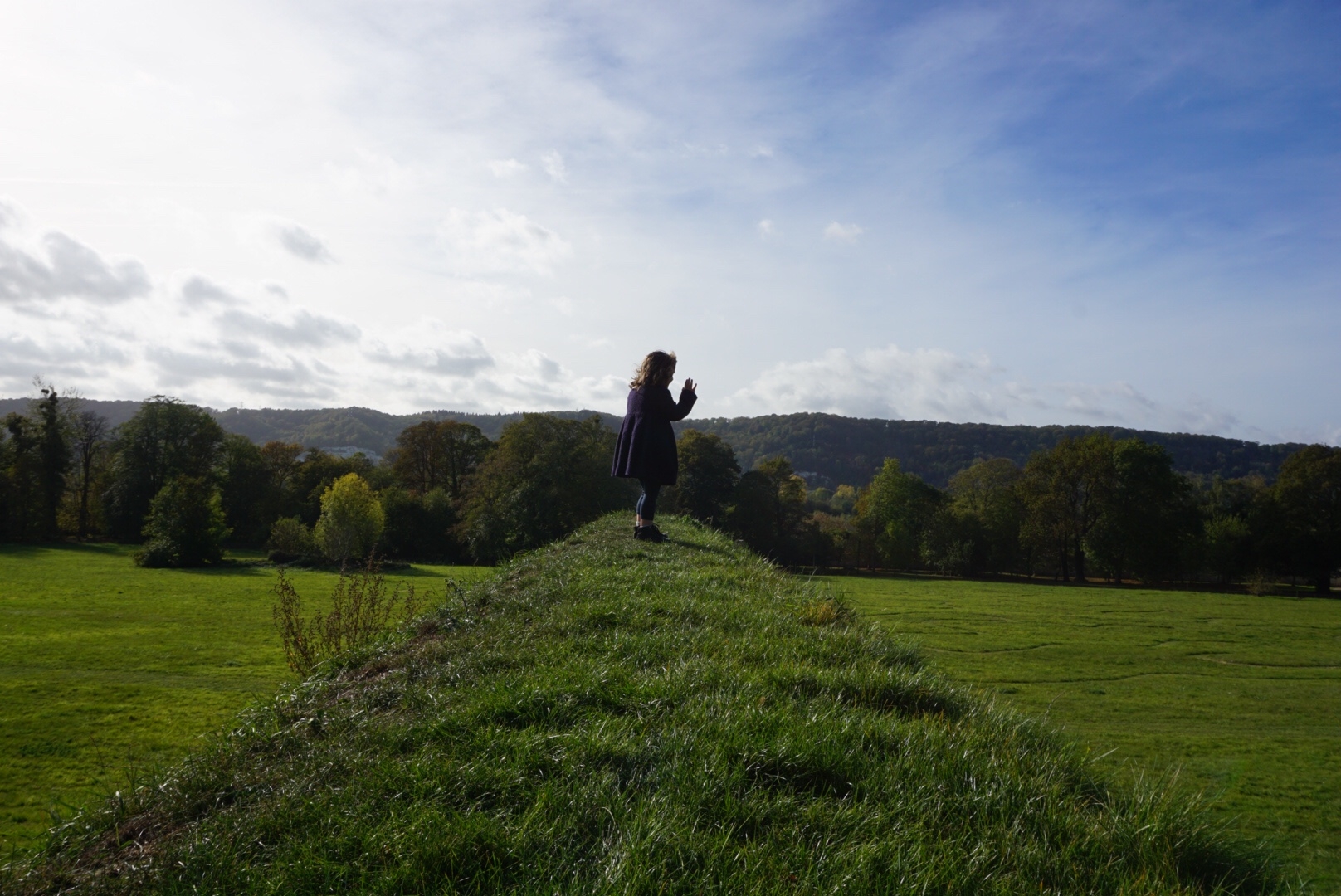 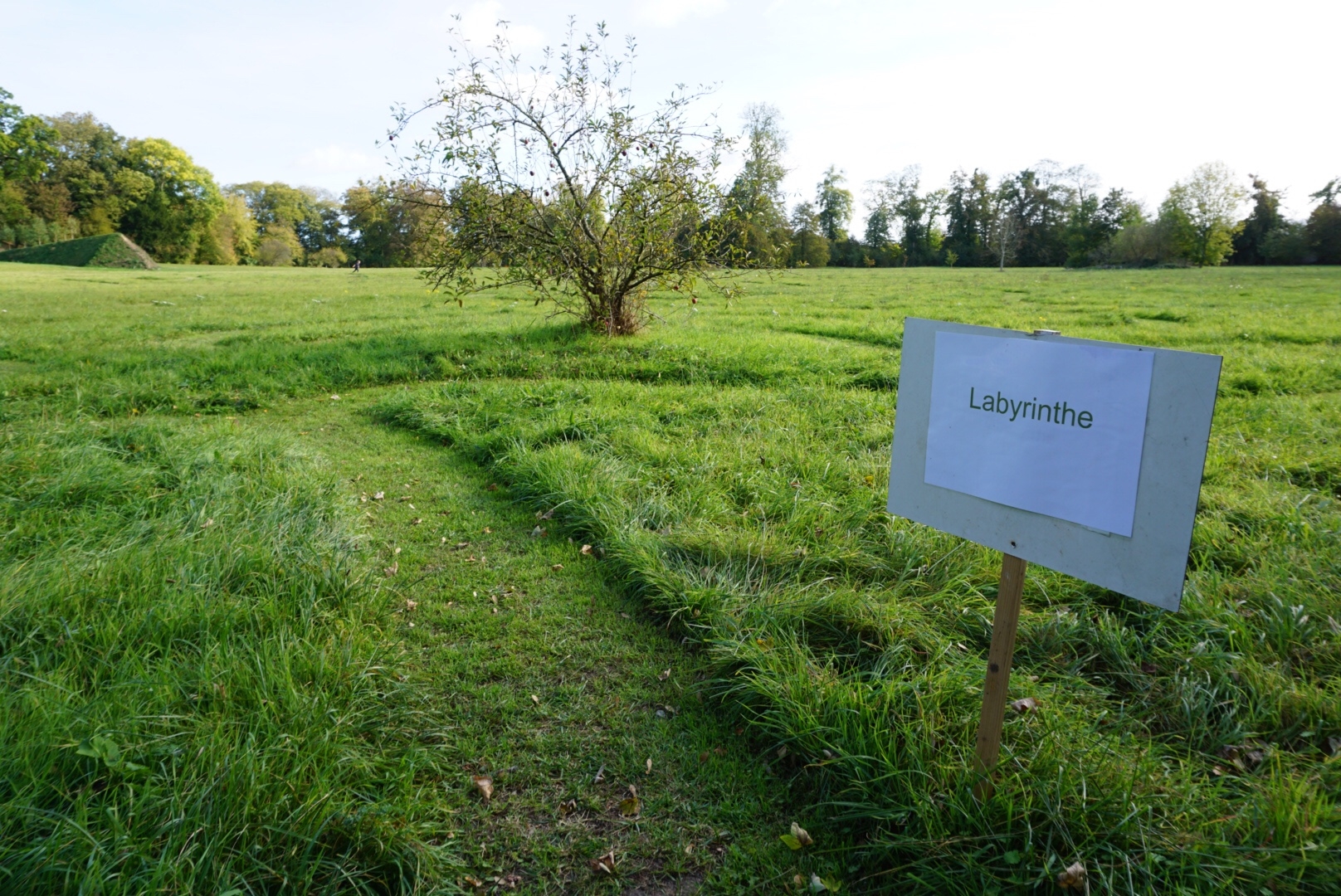 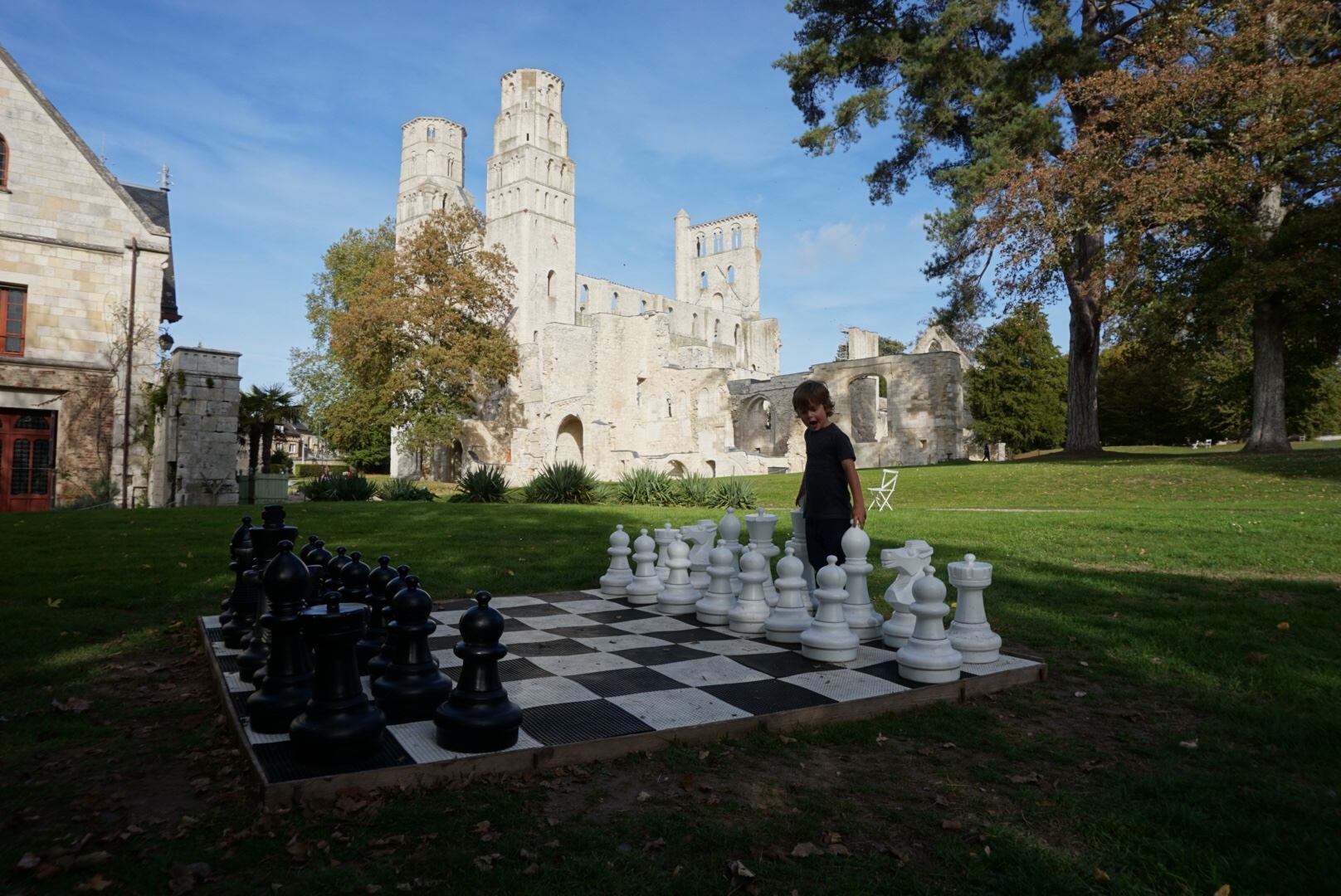 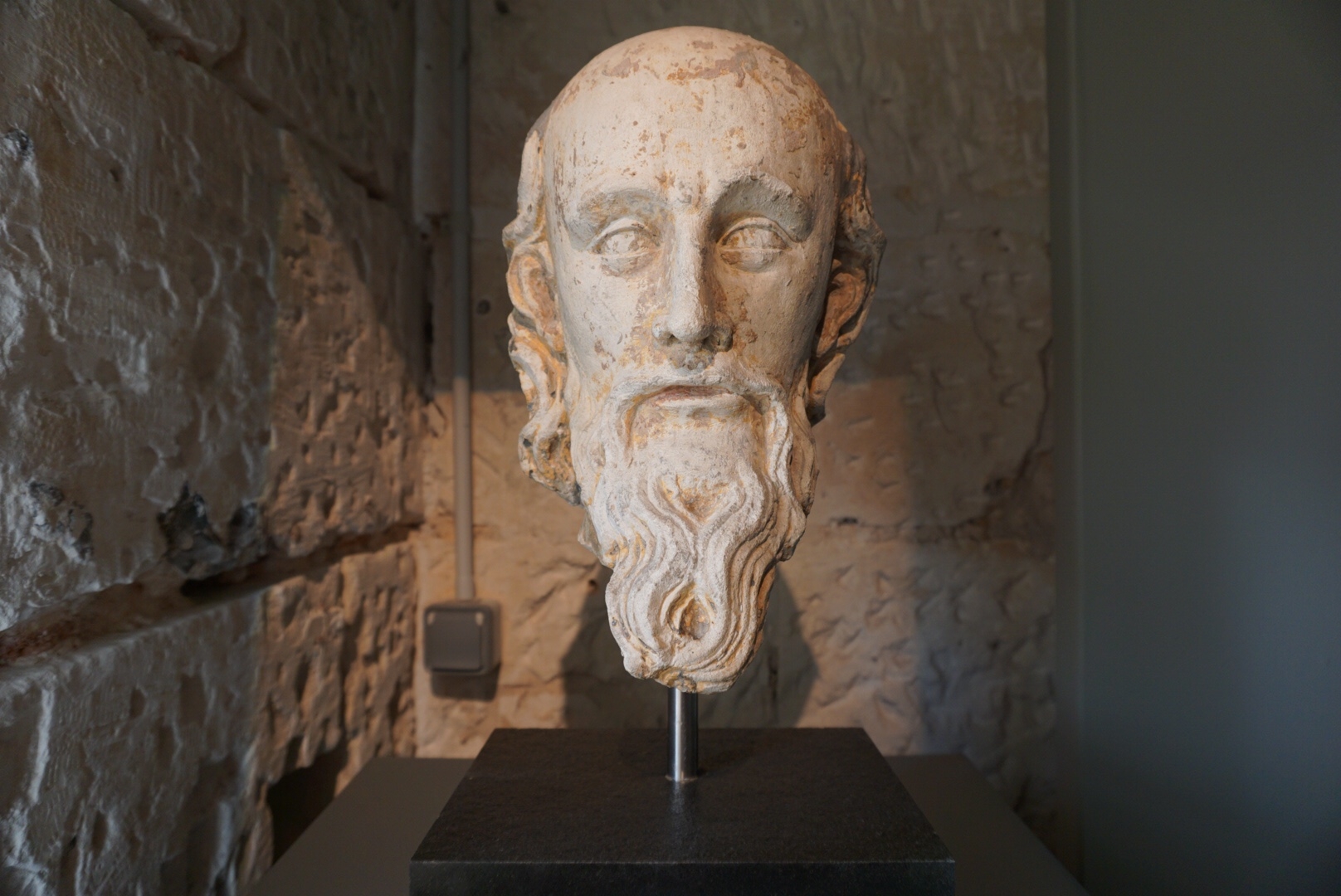 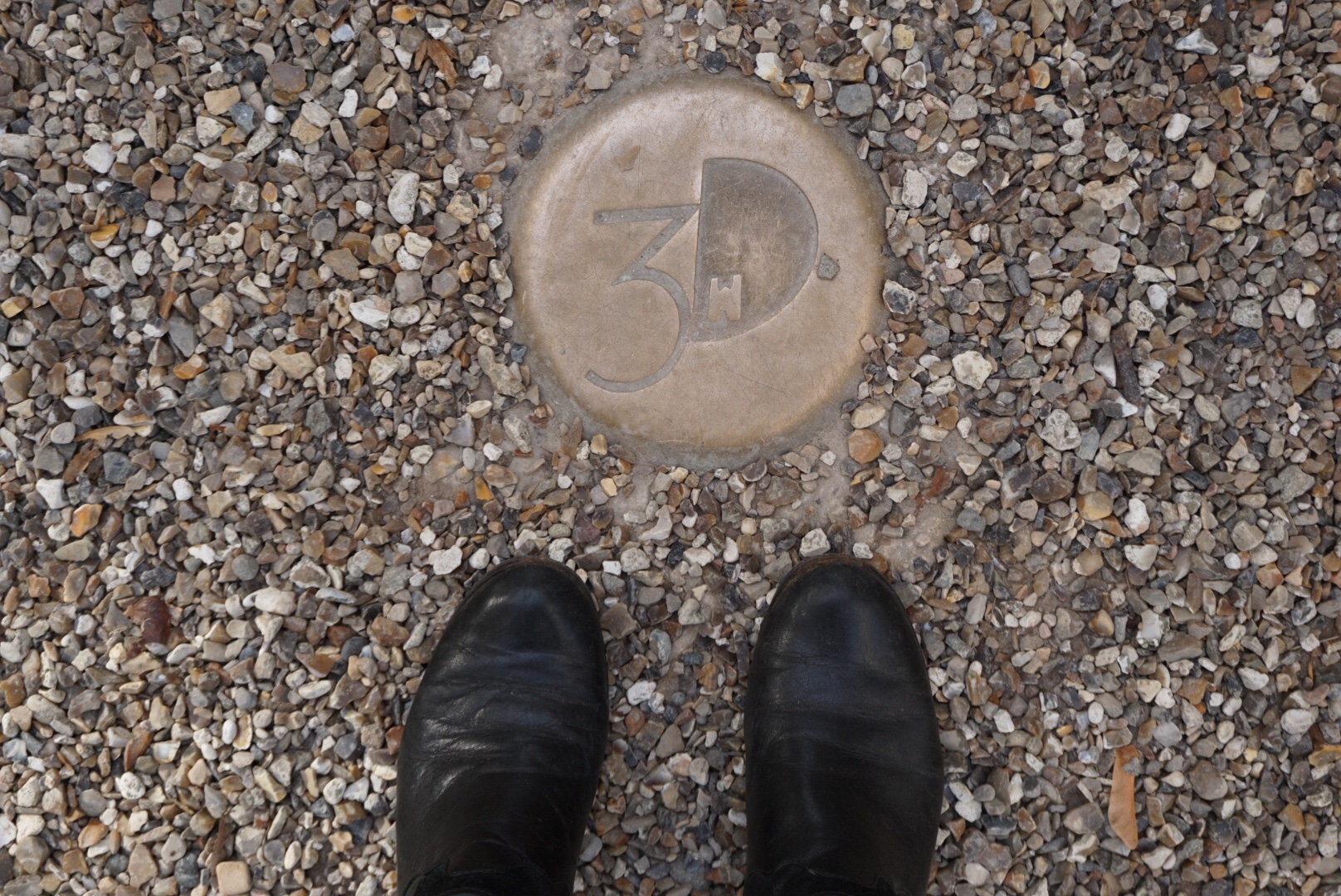 Other things to do with kids around Jumièges Abbey 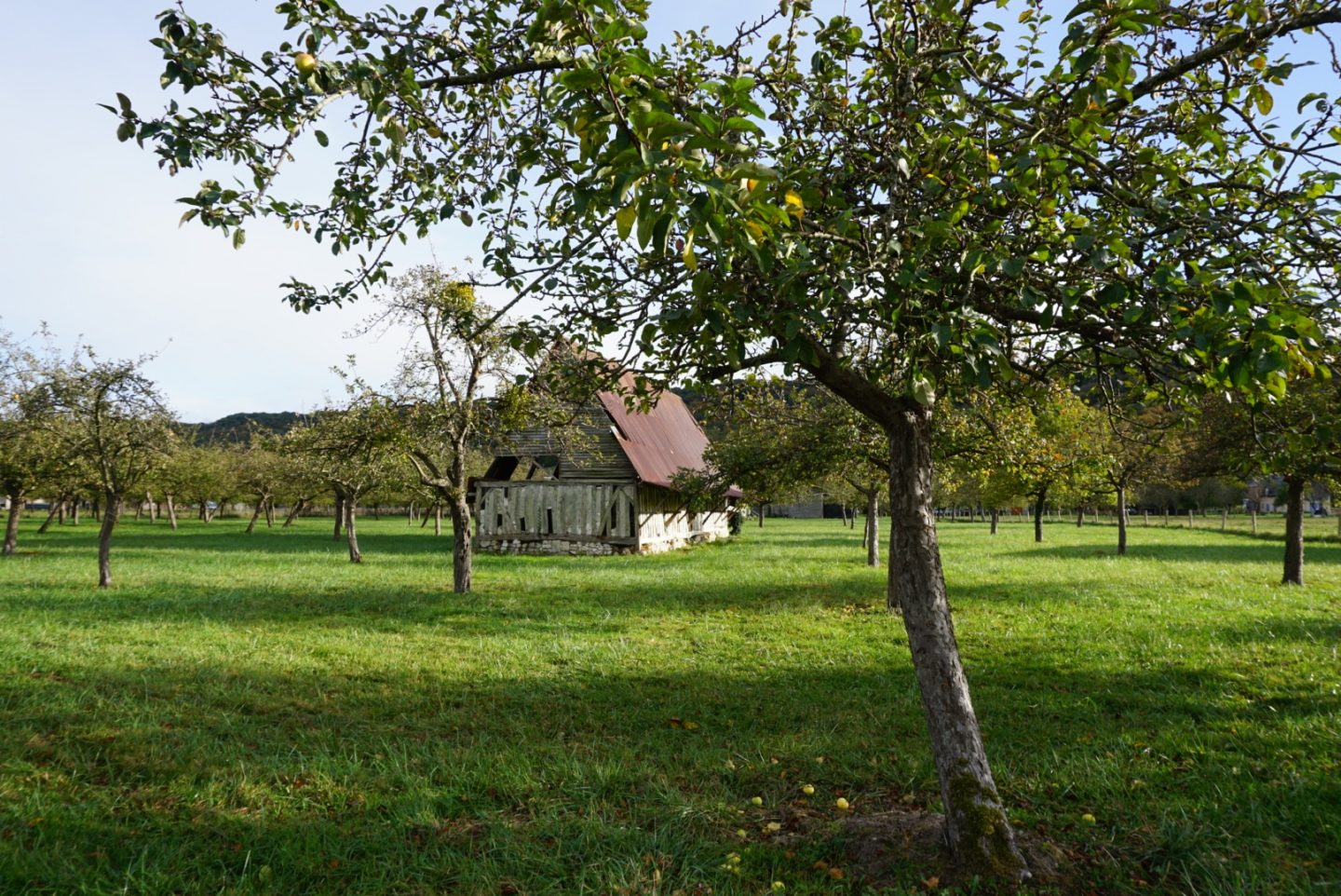 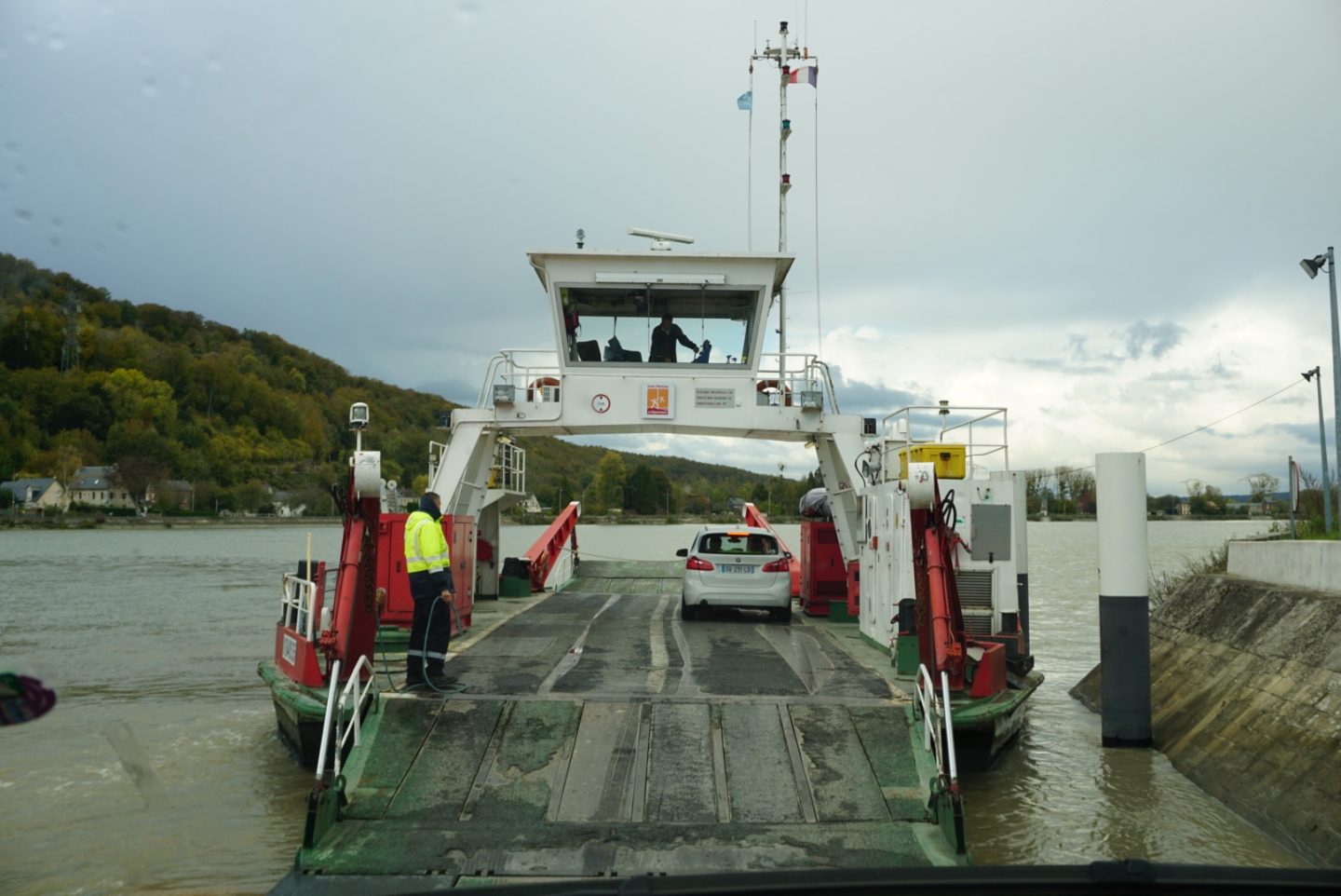 Jumièges Abbey is open daily, except January 1st, May 1st, November 1st and 11th, December 25th. Hours vary according to season. Be warned – in off season the Abbey closes for a 1.5 hour lunch break!
Adults €6.50, children FREE.
For more information visit their website: http://www.abbayedejumieges.fr/en/home-2/